ROSETTA - A Comet Rendevouz and a Touch-down in 2014 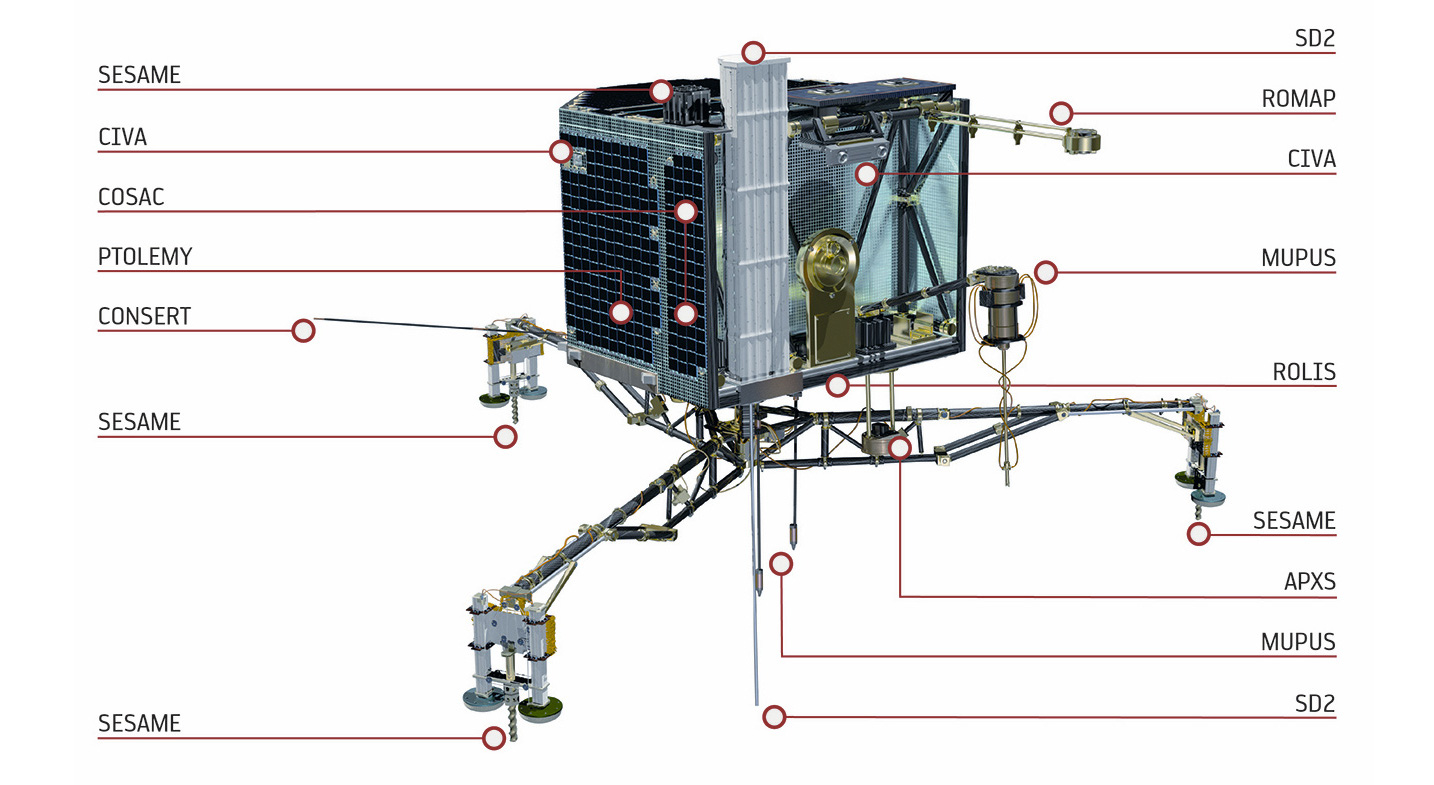 AL Safety Design Ltd was contracted for responsibilities in Product Assurance and Reliability Management of some of the Comet Lander 'Philae' systems. ROSETTA satellite was launched by Ariane 5 rocket in Feb, 2004. The satellite made a rendevouz with the comet 67P/Churyumov-Gerasimenko. A small 100kg Lander 'Philae' made a risky but successful touchdown on the comet surface in Nov, 2014. FMI Finland built some of the delicate measuring instruments, including PP - Permittivity Probe (in system 'SESAME') and parts of the Comet Lander central computer system (CDMS, Mass Memory), which operated as planned. 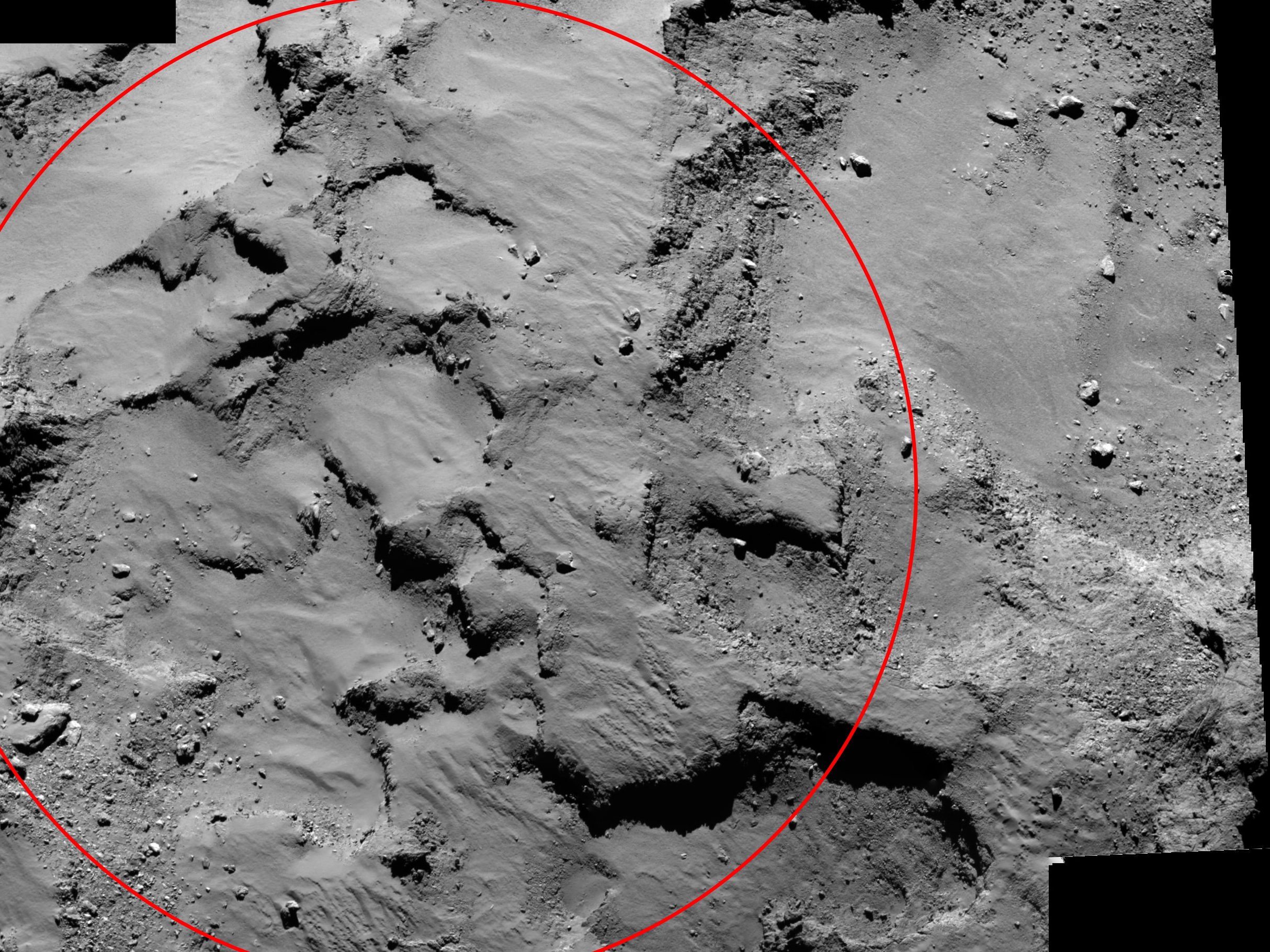 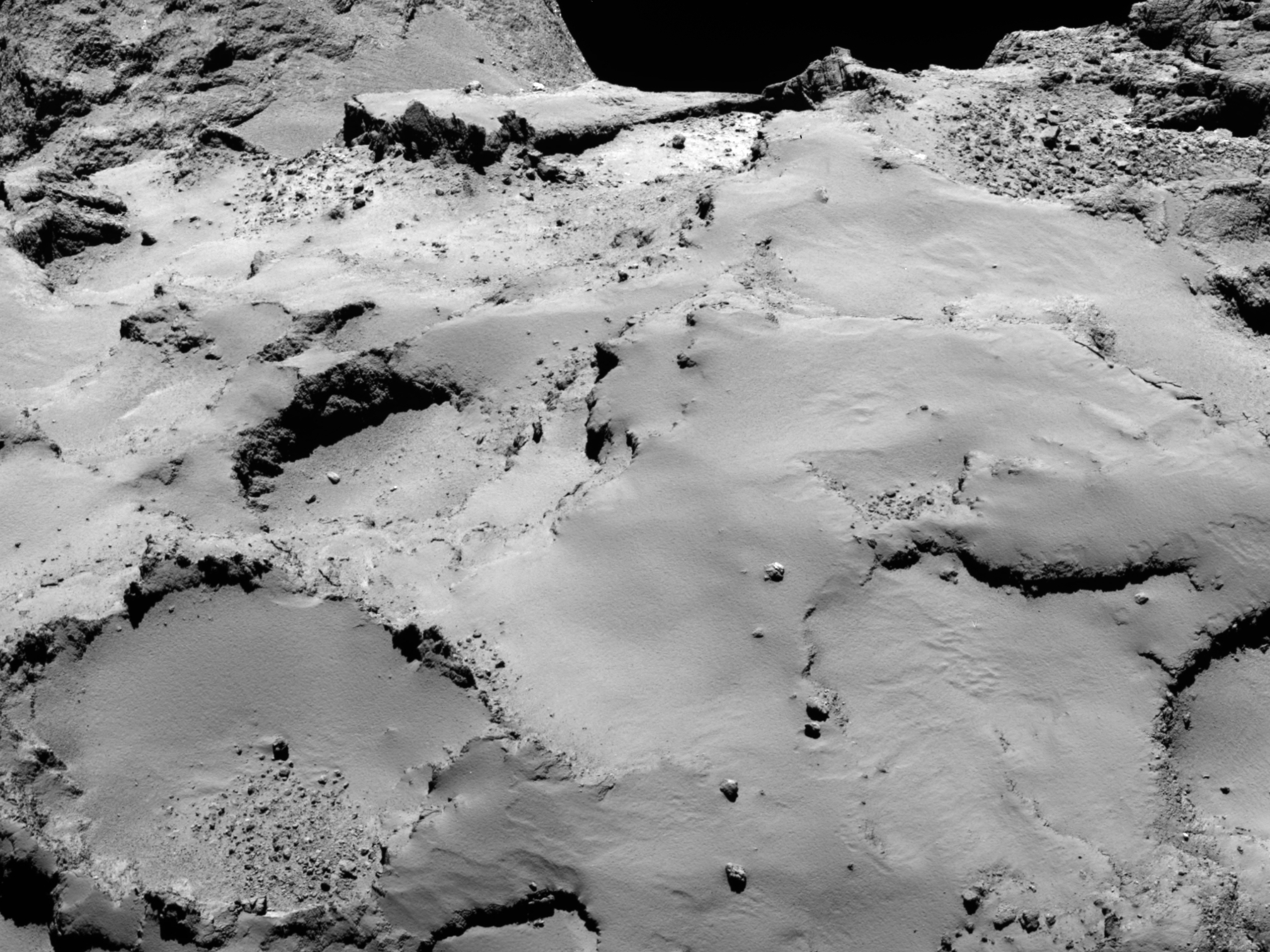 AL Safety Design was contracted by VTT MilliLab and Elektrobit Microwave (Ylinen Electronics) as the Product Assurance Manager of the PLANCK LFI-70 instrument, as required by ESA and its main contractors (Alcatel Alenia Space). The PLANCK satellite is a European mission to study the origins of our universe. PLANCK was launched in 2009 and it is "parked" close to Earth and Moon. The Finnish consortium designed and built the LFI 70 GHz receiver based on the latest MMIC technology. Because of the 70 GHz band, the LFI-70 is one of the most important instruments in the Planck satellite. 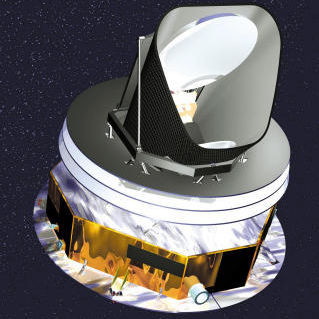 The key instrument of Planck, the LFI-70 has now taken a very accurate look at the time of creation, hoping to shed light on one of the greatest mysteries of modern cosmology: where is all the matter and energy hiding? Only 4.9% (before Planck 4.5%) of the total calculated energy of the universe can be accounted to atoms! A total of 26.8% (22.7%) is in form of invisible 'dark matter' and the rest, a stunning majority, ca 68.3% (72.8%) in form of still very mysterious 'dark energy', first indications of which observed in 1998.

Even if scientists are fevereshly working on this cosmic puzzle with missing pieces, it may well remain unsolved and unfortunately beyond human rationale forever. Anyway, it is comforting to realize that, since the creation, the laws of nature persist and they are not indeed put in place by scientists. For the Planck mission, see ESA or ESTEC home pages for detailed information.